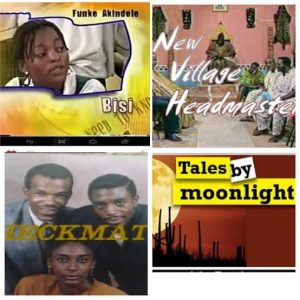 The Entertainment sector is an attractive and innovative industry that drives economic activities. The Media Industry controls this economic sector.

In the 1980s, the government was solely responsible for running it. No private organisation could invest in such high capital-intensive industry. As a result, the programs enjoyed by the viewing populace in the 1980s were highly educative, entertaining and rich in content because the societal moral standard ensured content broadcasted was suitable for family viewing. They also had a lot of local ideas and content.

The Government being responsible for running this media sector, there wasn’t a lot of programs to allow a 24-hour broadcast. Television Stations started broadcast at 4pm and closed at midnight. The time slots for programs everyone could enjoy was compiled weekly in magazines. 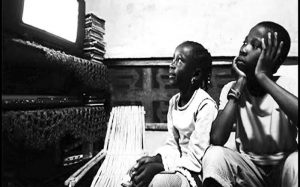 Some programs enjoyed by children, teenagers and Adults are highlighted below:

The above made entertainment in the 1980s a classic compared to what we have today.

The music sector also had songs referred to as evergreen – meaning, the content is constantly fresh and enjoyable now just as much as it was then. The music content was rich, educative and enjoyable.

The diversification and privatisation of the media industry brought many changes to it. Creativity and copyright infringement were rare in the 1980s as raw talents who were ready to release good quality music abounded.

A few of the older generation still long to experience the thrill and satisfaction the quality songs and programs the 1980s had. Modern day broadcast stations have understood the attraction such viewing poses for the older generation, hence the constant playing and viewing of all these old-time songs and programs. Even the new generation is treated to what the 1980s had to offer. Some new generation artistes are yet to equal the standard and quality set by their 1980 older contemporaries.

A lot of the older generation will readily agree with me that they prefer the content and quality of programs and music enjoyed then to what is prevalent now.

The younger generation may not understand the faze the older generation has with the past. When a man tastes old wine, it is often difficult to exchange it for new wine as old wine tastes richer and much better. Wine gets better with age. Such is the way of life with the old generation.